Music was my first love

In 1968, when I was 11 years old, I spent a lot of time in the streets of my hometown Tilburg in The Netherlands. Chasing girls and drink with my friends. Most of the time
my aunt took care of my brother and me, because my parents were running a store.Music was all around on the radio. We had several stations in Holland, pirate stations mostly, like Radio Veronica.

Disco youth clubs were coming up everywhere. Parties all the time, anytime. The yearly Fair was the Event of the Year. I could get there just accross the street, and
music was playing loudly.

And then it happened…
My aunt bought a record player. You know, the one with the speaker in the cover.And she gave me some money to buy my first record.It was HEY JUDE from The Beatles, with a strange flipside called REVOLUTION.

The needle hit the first grooves of the flipside and my life was changed instantly.

Wow! The disorted guitar…
The agressive voice of John Lennon…
The sound…
The lyrics…

I still can’t get enough of this song.

Since that first experience, everything changed… I started to buy records on a regular base. Then LP’s. Then CD’s. Then Superaudio CD’s. Then MP3’s. And now LP’s again … Music has been my companion almost all of my life, in good times and in bad times.

This website is the beginning of a new musical adventure. I want to bring people together to share their love for music. Enjoy, join in and rock on! 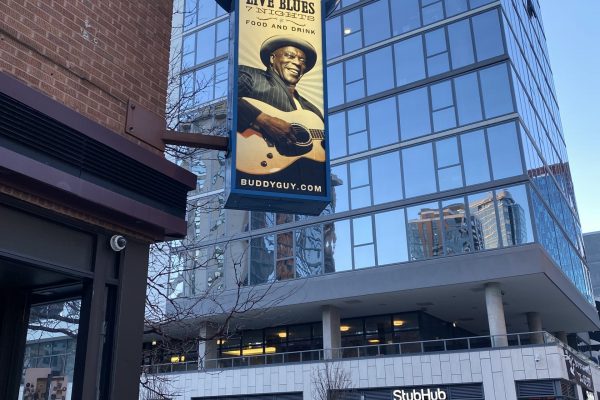 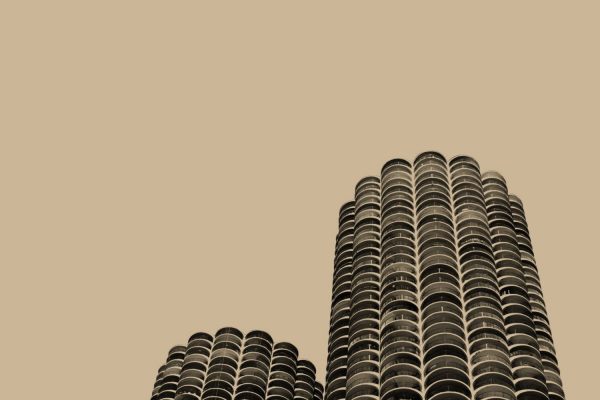 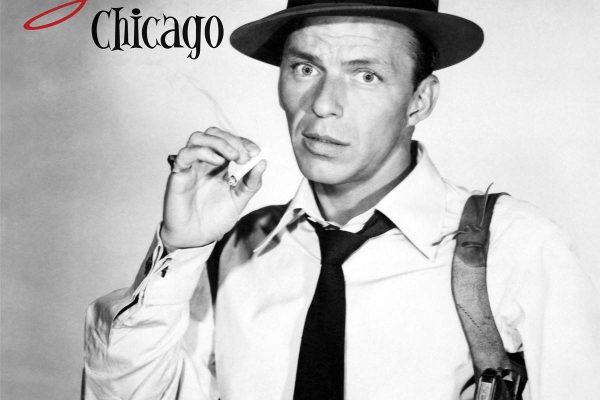 A day in life in Chicago