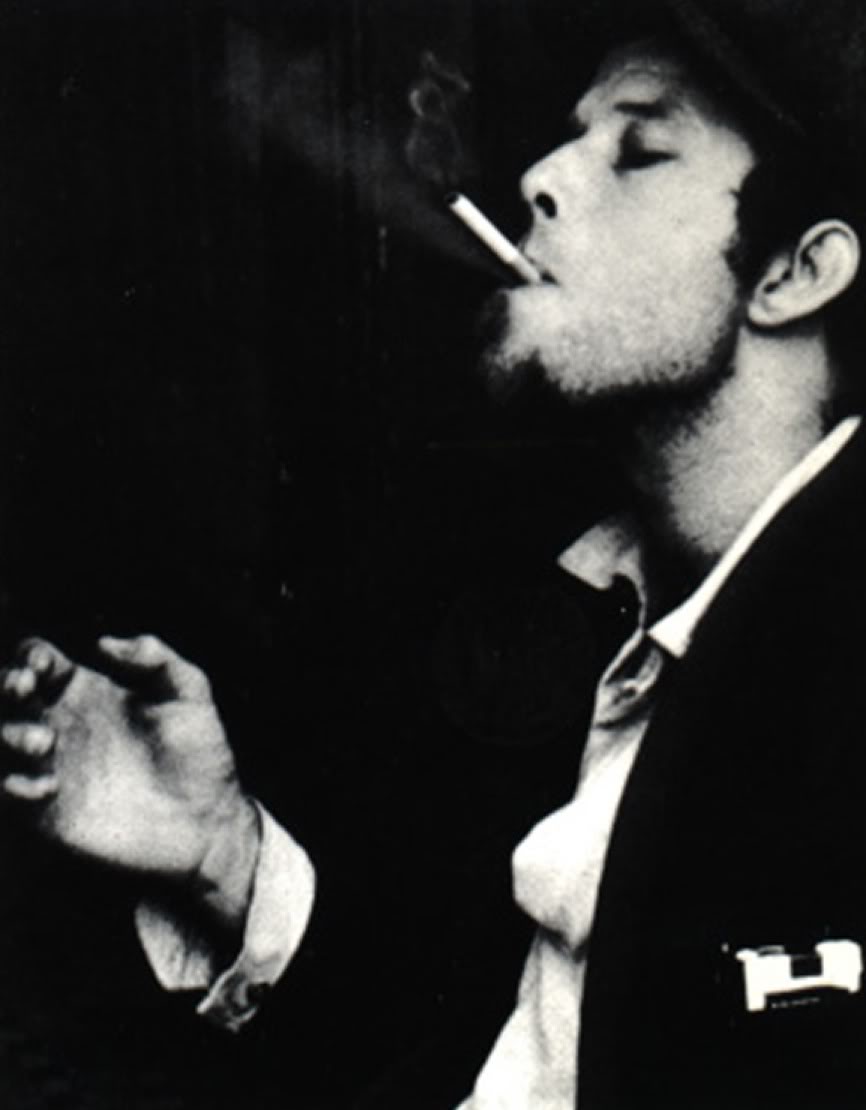 Mr. Tom Waits, you love him or you hate him. His graveled voice can scare the hell out of you, but can also cheer you up and kick you in the ass in a positive way. The maestro re-invented himself a couple of times..from jazz crooner.. to musical ..to avant-gardiste.. to all rounder..

My favorite period was in the 80-ties when he launched 3 albums which you could see as one piece of work:

Raindogs is one of my desert island LP’s…which I play regularly…the music style is so diverse..rock, blues, ballads and nonsense..and hell ya, Keith Richards is helping him out on some of the tracks.

But the beauty of the music of Tom is that it’s not only the richness of his music but also his attitude in general…towards everyone and everything..he is wary of stardom and does his own thing whatever people say. If you can relate to that and if you like his music you are in for life! 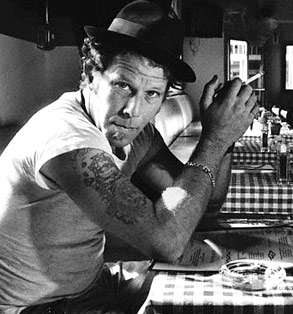 Tom is living these days in California with his wife Kathleen ( co-writer on many of his songs ) and is taking it easy. He plays sometimes in TV series or movies but nothing spectacular is going on. He probably will not tour again..hopefully he has still one great album in him…we shall see…

Thankfully we got his music and this will never fade away…

If want to get to know Tom’s music a little bit better start with following compilation.

Used Cars ( his earlier work ) and of course Raindogs