Let’s get this right…I am a Jukes fan since I bought their first album Live in the early Eighties…and yes Southside Johnny has a lot in common with Springsteen…( they are both from New Jersey, the played together and Southside plays often songs from Springsteen ).

I have seen Southside a lot of times in concert, both in Europe as in the US and it was always a lot of R&R fun.But the last concert I’ve seen of Southside was in Asbury Park, january’15, during the Light of Day festival…and it was no good…weak vocals, weak sound…maby Southside was too much impressed by Springsteen when they shared the mikes on stage…? 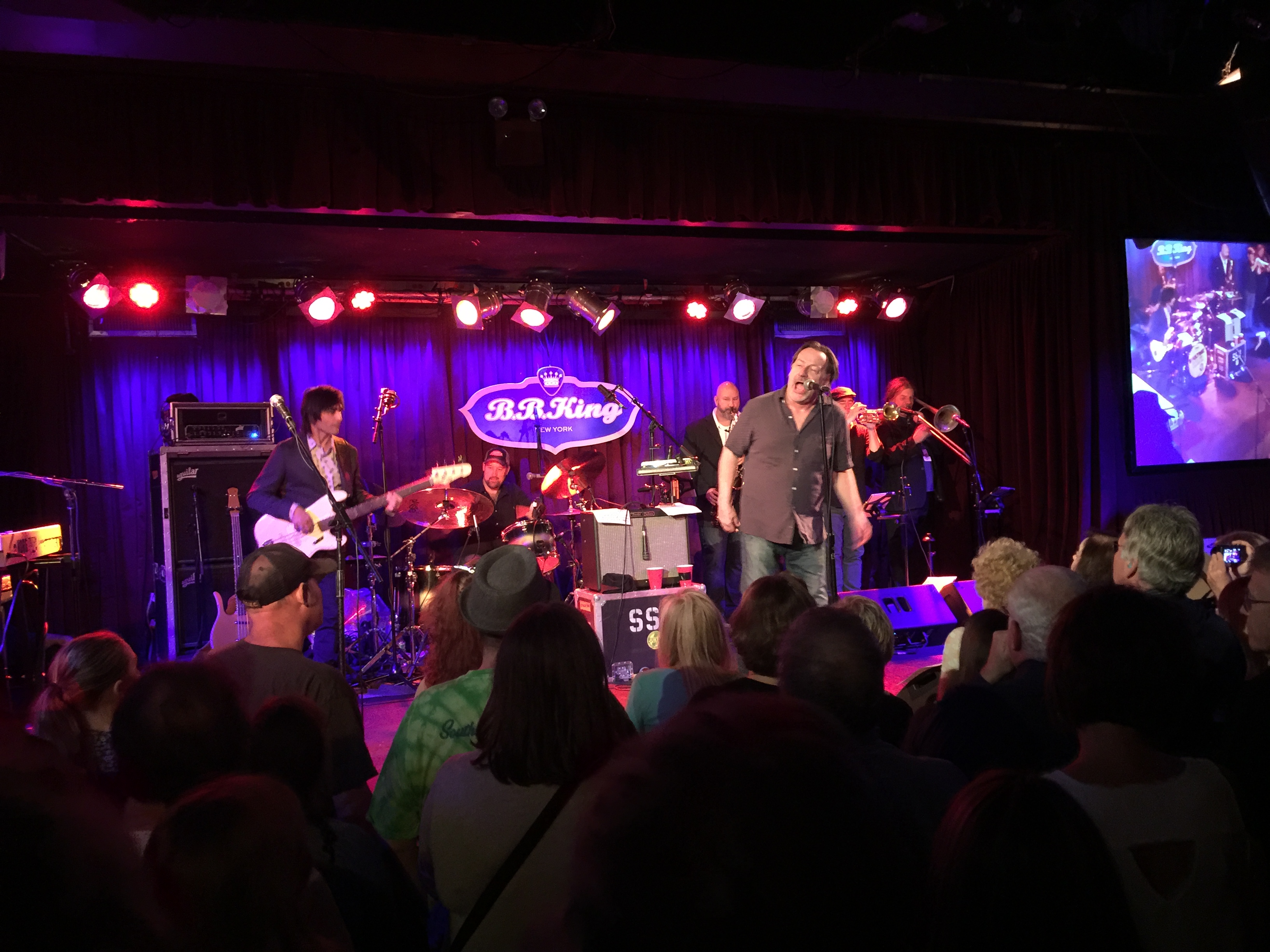 Last night I went again ..in NYC…and this time it was a smokin’ hot performance…BB King’s was packed with locals and tourists…the band played tight and Southside was in a great voice and shape..They played all the favorites plus some tunes from their latest record. The Fever got a very special treat, Hearts of Stone was heartbreaking with everybody singing, All the way home, and of course Talk to me!

Southside lost me and got me back!